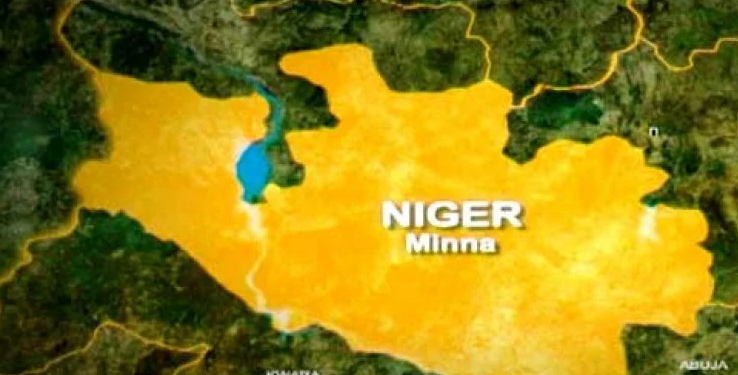 Niger Government has distributed food and non-food items worth millions of naira to flood victims in Kontagora town of the state, the News Agency of Nigeria (NAN), reports.

Alhaji Ahmed Inga, Director General, Niger State Emergency Management Agency (NSEMA) said on Friday that the distribution was based on the directives of Gov. Abubakar Sani-Bello.

He advised the victims to relocate to the safer areas allocated to them, adding that compensation had been paid to people living within the flood plains long ago.

The Emir of Kontagora, Alhaji Muhammad Barau, appreciated the the governor for his prompt response to humanitarian situation.

In separate remarks, the victims commended the governor for the gesture and said that the items would help to cushion their hardships.

NAN reports that the items were presented to the victims by Malam Kabiru Abbas, Commissioner for Local Government and Chieftaincy Affairs, on behalf of the governor.

NAN recalls that many houses, farmlands and property worth millions of naira were destroyed in August as a result of flood from heavy downpour in Kontagora Local Governments area of the state.

By Ismaila Chafe President Muhammadu Buhari has approved the release of 12, 000 metric tonnes of grains as relief materials...

Where is Rotimi Chibuike Amaechi? — opinion by Fredrick Nwabufo