Patient Dies as Car Runs over Him in JUTH Premises 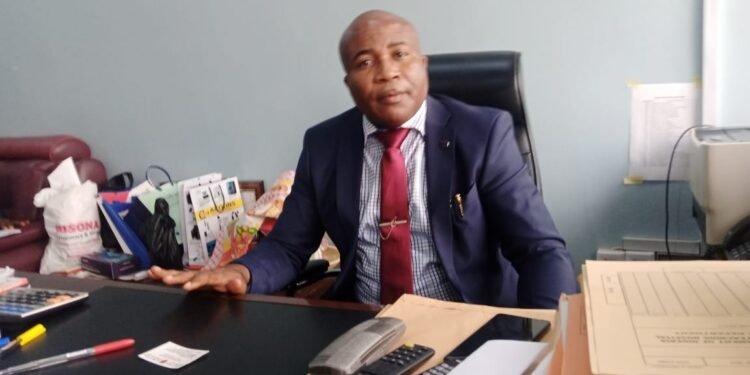 A middle-aged-man, identified as Mallam Zubairu, has died after a vehicle ran over him at the hospital premises.

Zubairu, a resident of Lamingo, Jos East Local Government Area, had visited the Jos University Teaching Hospital (JUTH) for a health related issue where he met his untimely death.

A family member, identified simply as Abok, who spoke to the News Agency of Nigeria (NAN) after the incident, said that the deceased visited the hospital for a routine check up for an ailment.

Abok added that the late Zubairu was on his way going out of the hospital when he was run over by a vehicle.

“He had successfully seen the doctor and was on his way to the car park within the hospital while his son left him to get a motorcycle that would convey them home.

“He unfortunately collapsed while walking and a vehicle ran over him and he sustained injuries.

“He was immediately rushed to the emergency section of the hospital for attention but he sadly passed away,” he said.

By METROWATCH Reporter The Chief of the Air Staff, Air Marshal Oladayo Amao, has said that the...

CMD: JUTH Trained Most of the Medical Experts in Northern Nigeria