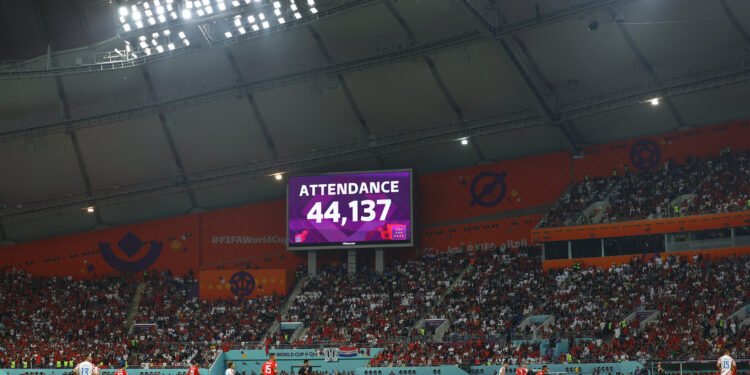 (Reuters/NAN) Croatia beat the Atlas Lions of Morocco 2-1 in the 2022 FIFA World Cup third-place playoff on Saturday to secure a top-three finish in the tournament for the second consecutive edition.

Lovro Majer lobbed a free-kick to Ivan Perisic, who peeled away from his marker to head the ball to the middle of the box.

Gvardiol was perfectly positioned to nod the ball into the net with a brilliant diving header.

But it only took two minutes for Morocco to find the equaliser, also from a free-kick, as Croatia’s Majer tried to clear the ball.

He miscalculated his header and missed badly, setting up Morocco’s Achraf Dari, who was alone in the six-yard-box to send home a close-range header.

Croatia scored the winner three minutes from the break when Mislav Orsic netted a dipping, curled shot from just inside the area that went in off the post.

They held their lead through an absorbing yet goalless second half.

By Ismaila Chafe President Muhammadu Buhari has joined world leaders in expressing grief over the death of Brazilian soccer legend,...

BREAKING | Brazil Are Out of World Cup

ECOWAS undecided on Sanctions against Mali, Burkina Faso and Guinea