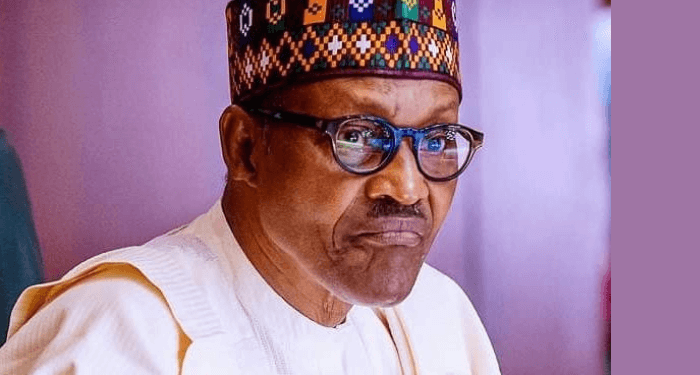 President Muhammadu Buhari has urged members of the All Progressives Congress, (APC) to unite and cooperate with one another as a prerequisite for victory in the coming general elections.

Malam Garba Shehu, the president’s spokesman said he made the call when he received Dr Dikko Radda, the governorship candidate of the APC and his running mate,  Faruk Lawal Jobe, at his private residence in Daura, Katsina State on Friday.

According to Buhari, party leaders need “to sit together,” to avoid divisions and ensure unity in order to avoid defeat at the elections.

He said, he received frequent reports on the ongoing campaigns in Katsina State and felt happy that so much hard work was being put into the exercise.

The president reiterated his determination to allow the reign of free, fair and credible elections in the country.

Buhari added that the outcomes in Anambra, Ekiti and Osun were testimonies of that resolution on his part.

He added that he felt honoured by the visit and wished the party a very good outcome in the contests.