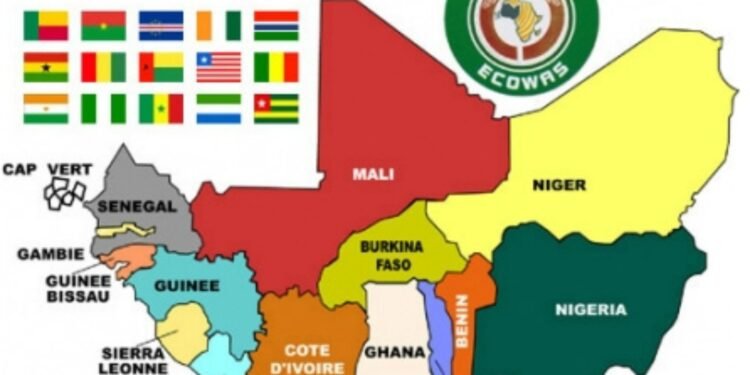 The Economic Community of West African States (ECOWAS) Commission is set to hold a series of training and interactive workshops on dialogue and mediation as tools for preventing and mitigating election-related disputes and violence for political actors and stakeholders in Nigeria.

The workshop, the Commission said is part of its strategic and operational support for the country’s peaceful 2023 General Election.

The workshop series, according to the statement made available to the media on Saturday by the Program Officer, Mediation Directorate of Political Affairs, ECOWAS Commission, Mr. Brown Odigie, is billed to hold in some selected states across the six geo-political zones of the country. It targets the leadership of the Inter-Party Advisory Council (IPAC) among others, and is aimed at strengthening their capacity to prevent and mitigate potential pre- and post-election-related disputes and violence, to ensure peaceful electoral outcomes.

READ ALSO  2023: I Am Most Prepared Presidential Aspirant, Says Osinbajo

It is also a follow-up to the ECOWAS’ October 23rd-November 12th, 2022 Pre-election Fact-Finding Mission to Nigeria which among others, assessed the level of preparation by relevant stakeholders for the forthcoming general elections while mapping out areas of potential support by ECOWAS.

The Commission explained that the program is being held against the backdrop that electoral contestations have become a major source of conflicts in West Africa, with the potential for violence, triggered or heightened by the high premium on political power and incendiary rhetoric in political discourse.

It is expected that this series of training and interactive workshops will also create opportunities for stakeholders to understand better, the ECOWAS normative principles and frameworks for democracy and good governance, sustain and enhance ECOWAS’ strategic engagement with the political process in Nigeria as well as its commitment and determination to promote dialogue and mediation in resolving electoral disputes and conflicts.

It would be recalled that similar workshops were organized in the lead-up to the 2019 general elections in Nigeria and around the electoral processes of several other Member States.

The training and interactive workshops are being supported with funding from the Government of the Kingdom of Denmark under the Danish Africa Programme for Peace.

FG to Assist 50 Unemployed to Own Businesses in Ebonyi