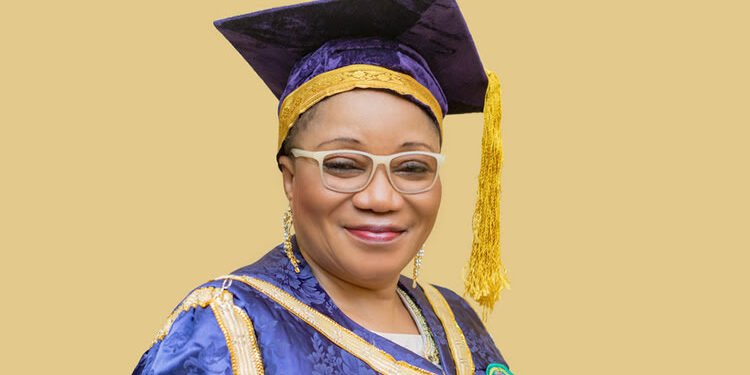 The Committee of Vice-Chancellors (CVC) of Nigerian Federal Universities has elected Professor Lilian Salami, Vice-Chancellor of the University of Benin, as its new Chairman.

According to a statement by Prof. Yakubu Ochefu, Secretary-General of the Committee, Salami was unanimously elected on Wednesday during a virtual/physical meeting held at its secretariat in Abuja.

Until her election, the UNIBEN VC was the Alternate Chairperson to Professor Sulyman Abdulkareem who will be completing his tenure as the Vice Chancellor, University of Ilorin on the 15th October, 2022.

With her election, Salami becomes the second female to occupy the highly exalted office. She is also the first female Vice-President of the Association of African Universities (AAU).

The Edo State Governor, Mr. Godwin Obaseki, at the weekend, attended the wedding ceremony between the son of the Vice...