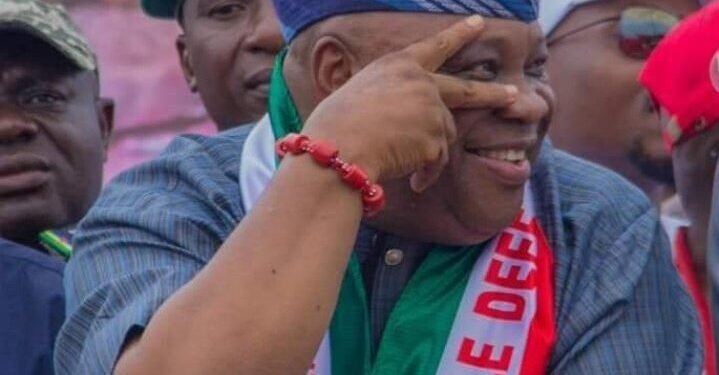 Adeleke defeated his closest rival and incumbent Governor, Gboyega Oyetola of the ruling All Progressive Congress (APC), to be returned Governor-elect.

metrowatchxtra reports that the PDP candidate polled 403,371 votes ahead of Oyetola’s 375,027 votes.

According to the result, Adeleke won in 17 local government areas of the State, while Oyetola won in 13 LGAs.

(NEWS RELEASE)   The Osun state government has uncovered a monumental debt in salaries, pensions, and insurance...

2023: Ndoma-Egba on Fire over Attack on C’River PDP Guber Candidate