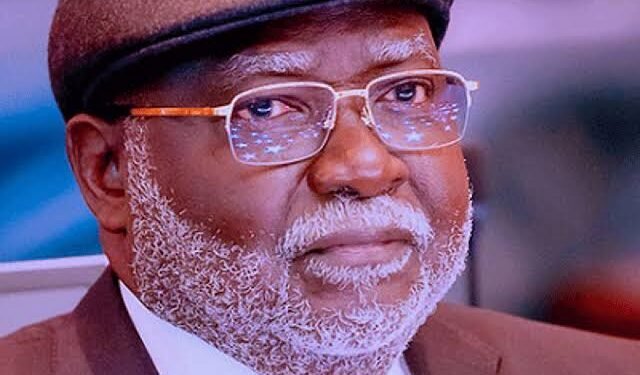 The Senate on Wednesday confirmed the nomination of Justice Olukayode Ariwoola, the most senior justice of the Supreme Court, as the substantive Chief Justice of Nigeria (CJN).

This is following the request by President Muhammadu Buhari in a letter recently addressed to Senate President Ahmad Lawan and read on the floor of the upper legislative chamber.

The CJN-nominee who appeared before the lawmakers was asked to take a bow and go after answering some series of questions and addressing issues raised by the Senators.

metrowatchxtra reports that Ariwoola has been acting as the CJN since Ibrahim Tanko Muhammad resigned as the head of the country’s judiciary.

Muhammad resigned after 14 justices of the apex court accused the CJN of abandoning his responsibilities as the leader of the court.

The judges also accused the CJN of going on foreign trips with his family while denying them the right to go on international training.

2023: Buhari’s Successor to Emerge through Runoff?

Buhari Jets Out to U.S. for 77th UN General Assembly