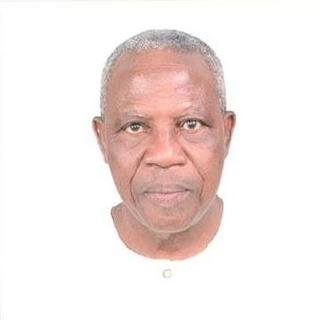 President Muhammadu Buhari has congratulated Alhaji Najeem Jimoh, Fellow of the Nigerian Guild of Editors, as he turns 70 Sept.14.

Buhari stated this in a congratulatory message by his spokesman, Mr Femi Adesina, on Wednesday in Abuja.

He saluted a sterling career which had spanned over four decades, beginning from the days of the WNTV and WNBS.

Buhari urged Jimoh to continue sharing knowledge and skill with the younger generation of journalists, so they can value ethics and professionalism, like him.

He later moved to the Daily Times and later the Punch Newspapers, which he edited in the 1980s.

He also served briefly as Group Associate Director of THISDAY Newspapers and the publisher of The Hammer Newspapers in the 1990s.

The president equally shared the joy of the day with Jimoh’s family, friends, associates, and the media fraternity.

He wished the alumnus of the University of Lagos and a one-time Secretary-General of the institution’s Students Union longer life in good health and greater service to God and mankind.