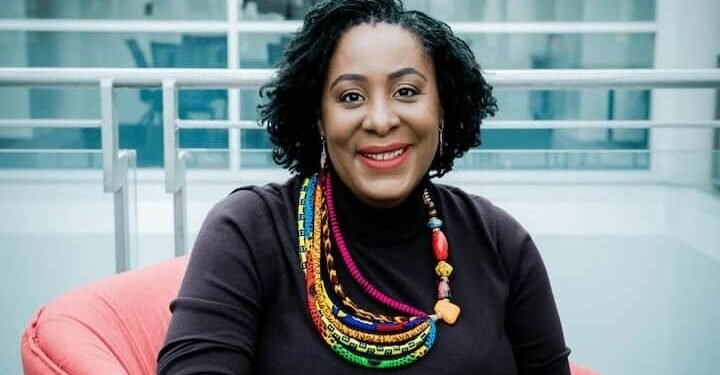 Nigerian-born Professor Uju Anya has revealed why she lashed out at the British monarchy during the last hours of Queen Elizabeth II.

The researcher in Applied Linguistics, critical Sociolinguistics, and critical Discourse Studies had sparked outrage on Twitter by mocking the British monarch.

Anya had taken to her Twitter page after news filtered in on the Queen’s last moments: “I heard the chief monarch of a thieving ra*ping genocidal empire is finally dying. May her pain be excruciating,” she wrote.

The tweet has since been deleted for violating “Twitter rules.” However, Marcie Cipriani, a US TV news reporter, reached out to Professor Anya to find out why she made such comments.

Responding, Professor Anya wrote: “I am the child and sibling of survivors of genocide. From 1967-1970, more than 3 million civilians were massacred when the Igbo people of Nigeria tried to form the independent nation of Biafra.

“Those slaughtered included members of my family. I was born in the immediate aftermath of this genocide, which was directly supported and facilitated by the British government then headed by the monarch Queen Elizabeth II.

“This support came through political cover, weapons, bombs, planes, military vehicles, and supplies the British government sent to kill us and protect their interests in the oil reserves on our land.

“My people endured a holocaust, which has shadowed our entire lives and continues to affect it, because we’re still mourning incalculable losses and still rebuilding everything that was destroyed.

“Conversations among us today still include who was lost, who was displaced, where people ran, where bodies are buried. They do not include kind, respectful, or temperate sentiments about the people who murdered our relatives and destroyed our lives,” she added.