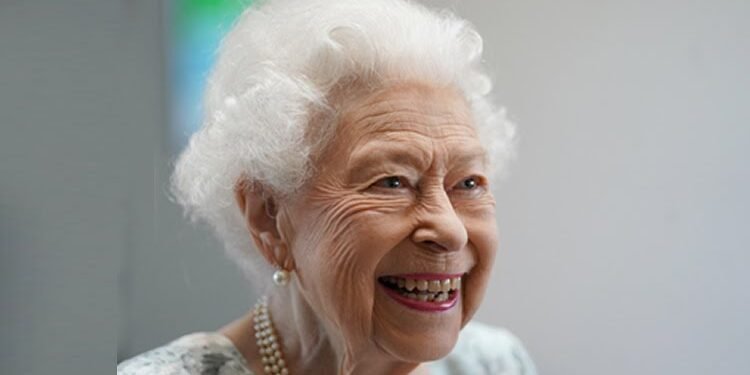 A former All Progressives Congress’ presidential aspirant, Malam Adamu Garba, has proposed that the University of Nigeria, Nsukka (UNN), be renamed after the late Queen Elizabeth II as an honour.

metrowatchxtra reports that the British longest-serving monarch passed away peacefully at Balmoral on Thursday, at age 96, after 70 years, seven months of reign on the throne.

President Muhammadu Buhari has ordered that the Nigerian flag be flown at half mast upon all public buildings and at all Nigerian Embassies, as a mark of respect for the late Queen.

However, taking to his Twitter handle, the APC stalwart said the Federal Government should immortalise Queen Elizabeth II by renaming UNN after the late British monarch.

His proposal was however met with mixed reactions with many citizens kicking against the call.

The Queen of England, Her Royal Majesty, Queen Elizabeth II has died at the age of 96, the Royal Family announced.

metrowatchxtra reports that Queen Elizabeth, the British longest-serving monarch, passed away peacefully on Thursday at Balmoral.

She died hours following concerns about her health as raised by the doctors and announced by the Royal Family.

Her first son, Prince Charles, is expected to be named King, while the Queen’s remains is returned to London ahead of funeral.

Britain’s new King has described the death of the Queen, who he called his “beloved Mother”, as the “greatest sadness” for his family.

One of the first acts of the new monarch – whose title has been confirmed by the Prime Minister as King Charles III – was to speak of his grief and highlight the “respect and deep affection” in which the Queen was “so widely held”.