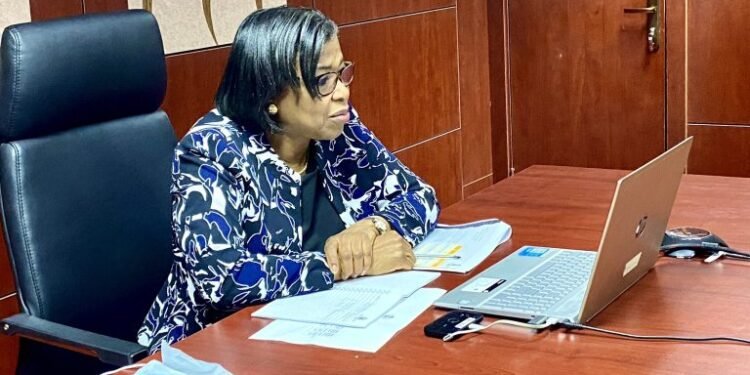 The Debt Management Office (DMO) has announced two additional Federal Government of Nigeria (FGN) savings bonds for offer for the month of August, at N1,000 per unit.

It stated on Monday in Abuja that the first offer is a two-year savings bond due on Aug. 10, 2024 at interest rate of 9.41 per cent per annum.

It stated also that the offer opens in Aug. 1 and closes on Aug. 5, adding that coupon payments would begin on Nov. 10.

“Interest is payable quarterly while bullet repayment (the principal sum) will be made on maturity date.

“The FGN bonds qualify as securities in which trustees can invest under the Trustee Investment Act.

“They qualify as government securities within the meaning of Company Income Tax Act and Personal Income Tax Act for tax exemption for Pension Funds, among other investors.

“They are listed on The Nigerian Stock Exchange and qualify as liquid assets for liquidity ratio calculation for banks,’’ the DMO stated.

It added that the bonds are backed by the full faith and credit of the Federal Government and charged upon the general assets of the country.

Blackouts: We have Recovered the National Grid — Power Minister