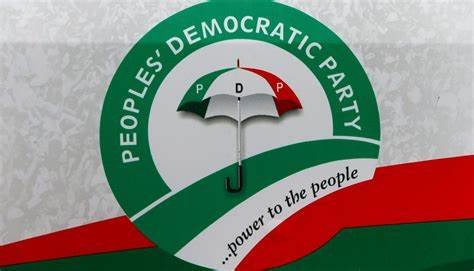 The News Agency of Nigeria reports that the PDP candidate scored 19,302 votes to defeat Murtala Usman of the All Progressives Congress (APC), who polled 13,240 votes out of the 34,675 total votes cast in the election.

Declaring the results, the INEC Retuning Officer for AMAC, Prof. Sani Saka, at Karu, said “Zakka of the PDP, having satisfied the requirements of the law, is here declared winner and returned elected.”

According to Saka, the total number of accredited voters in the council election was 35,010; total registered voters was 687,274; valid votes was 33,764; while the invalid votes was 21.

READ ALSO  Did Rotimi Amaechi Take an Oath of Silence?

NAN reports that for AMAC election, 14 political parties, including AA, APC, DPD, SDP and YPP nominated candidates for the poll, with only one female nominated by NRM and five others nominated for vice chairmanship position.

The 12 councilorship seats were also contested by 98 candidates comprising 15 females and 83 males.

The FCT Area Council has a total of 68 constituencies for six chairmen and 62 councillors.

The election to the chairmanship positions was contested by 55 candidates (52 male and three female) while the vice-chairmanship consists of 47 male and eight female candidates sponsored by 14 political parties.

There were 363 candidates who contested for the councilorship positions comprising 332 males and 31 female contestants.

Overall, some 473 candidates and their running mates vied for 68 elective posts.

Tinubu in Yenagoa, Accuses ex-Gov Sylva, Others of ‘Stealing away’ Bayelsa State

Abdulsalami to Politicians: Watch Your Words, Deeds ahead of 2023 Elections