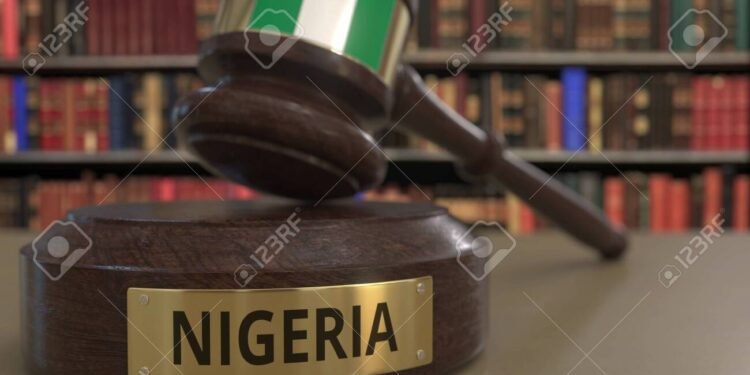 The National Judicial Council (NJC) has recommended the appointment of 64 judges to their respective state governors for appointment as Judicial Officers as part of concerted efforts to beef up justice delivery in the country.

This is contained in a statement by NJC Director of Information, Mr Soji Oye, on Friday in Abuja.

For the Ogun State High Court are Justices Adeyemi Adewole and Bello Titilayo while the four for Bayelsa are Lockie  Benimo, Zuofa Patience, Simon  Amaduobogha and Christine Kombo-Enegesi.

Two Kadis recommended for Sharia Court of Appeal in Sokoto are Buhari Yahaya and Umar Kebbe while Katsina State has Kabir  Bello.

The NJC said has Justices Lamin and Nasiru  Zargina  and Awada Mgbada for Ebonyi.

The NJC said that all the recommended candidates are expected to be sworn-in after approval of the NJC recommendations by their respective state governors and the respective State Houses of Assembly as the case may be.