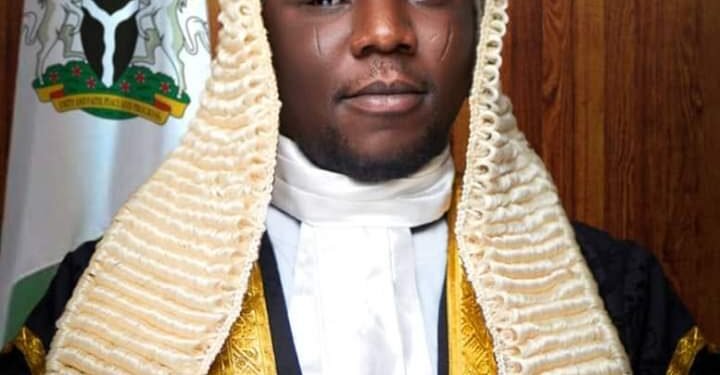 In what looks like the Biblical “hand of Esau, voice of Jacob”, eight out of 24 members of Plateau State House of Assembly, Thursday reportedly impeached the speaker, Rt. Hon. Nuhu Abok Ayuba.

The confusion started Wednesday when some members started meeting secretly in some places in the town on how to perfect their impeachment plans inspite of the fact that 17 members were still with speaker Ayuba.

The scenario which has left political watchers dazed has created more of confusion around the legislature which has been surrounded by tight security as early as eight am this morning.

Chairman, House Committee on Information, said that the scenario has left some members blodied in the process which snowballed into the present state of uncertainty that  lthe House found itself.

“The 17 of us who are with the speaker will rather die with him than allow those seven minority take over the house.

We were eight in the house but I refused to join them. They beat and left my clothes in blood and I had to escape. So what you have now is seven members forcing their will on the rest of us” he said in a radio programme

Meanwhile no word has been heard yet from Speaker Ayuba or the new speaker Yakubu Sanda who is said to be the the choice of the rebels as their new speaker.

By Idowu Ariwodola The new Speaker of Ekiti State House of Assembly, Gboyega Aribisogan, was on Monday impeached, barely six...