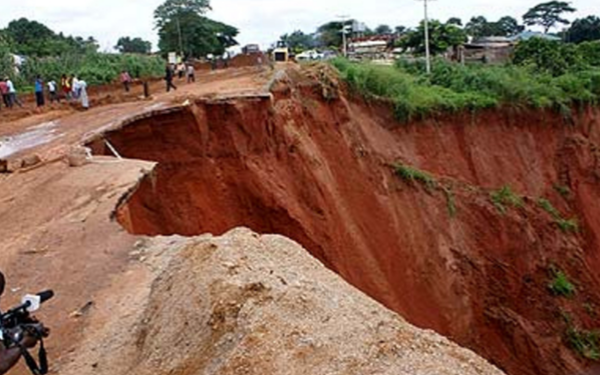 The Edo FEWMA was recently set up by the Governor Obaseki-led state government to sustain the gains recorded by the administration in erosion control and flood management started under the World Bank-assisted NEWMAP project, which came to a close in mid-2022 after a ten-year impactful period in the State.

The launch is scheduled to take place today, January 20, 2023, by 10. am at the Festival Hall, Government House in Benin City and will attract the crème de la crème of Nigeria’s environment ecosystem, among other stakeholders including traditional and community leaders, among others.

Governor Obaseki will at the event unveil the state’s new engineering design capabilities to accelerate the process of interventions in flood and erosion as well as PikAmSel, an App developed to facilitate the government’s efforts at addressing the menace of plastic and aluminum can wastes, which pose serious floods and drainage problems and constitute an immense threat to the functionality of stormwater infrastructure, moats, and other drainage systems in the state.

He noted that the programme will be another fine opportunity to showcase transformational projects by Governor Obaseki-led administration to ensure environmental sustainability and improve the livelihoods of Edo people.

“We are set to host the crème de la crème of Nigeria’s environment ecosystem, including the Minister for Environment, Mohammed Hassan Abdullahi, and the National Project Coordinator of NEWMAP, Dr. Salisu Dahiru in Edo State at the official launching of Edo FEWMA, a new agency set up by the state government as part of renewed efforts to reduce vulnerability to flood and erosion through prevention and rehabilitation.

“The World Bank Country Director for Nigeria, Mr. Shubham Chaudhuri is also expected to grace the occasion. The Edo State Governor, Mr. Godwin Obaseki will, at the event, share insights on how the government leveraged the World Bank-assisted NEWMAP project to alleviate the suffering of the majority of Edo people by addressing the severe flood and gully erosion problems that had ravaged various communities across the State, placing Edo as a model for other States.”

By Ogochukwu Isioma The Edo State Government has urged club owners, event centre managers and other operators of facilities with...