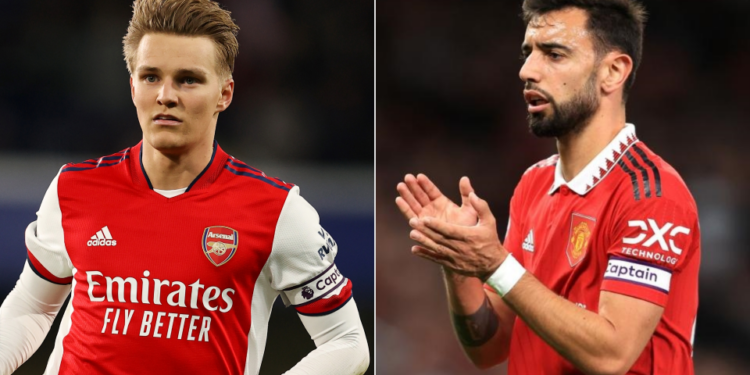 Rio Ferdinand, a former defender for Manchester United, believes Arsenal are the favorites to win the Premier League this year.

However, he cautioned Mikel Arteta’s team not to harbor championship aspirations.

If Arsenal defeats United on Sunday, they will retake an eight-point lead over Manchester City.

“Arsenal are the favourites for the title. But if I was in that dressing room, I wouldn’t be talking about it.

“Of course, it would flash up in your mind now and again, but there is such a long way to go this season that they just need to take it game-by-game and they will be on the right path.

“If they can keep their feet on the ground and take it a game at a time, they will be there or thereabouts come the business end,” Ferdinand told William Hill.

(PRESS STATEMENT) Julius Berger Nigeria Plc has been described as a company habitually, brilliantly benchmarking engineering professionalism in the country;...

OPINION | Omo-Agege and His 50 Lies, By Friday Ewiwilem

2023 Presidency: Tinubu has Nothing to Offer Nigerians, says Gov. Udom