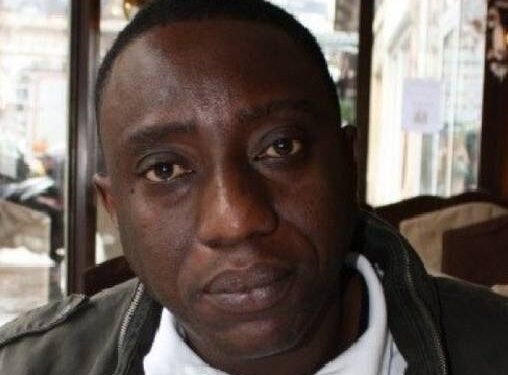 A Liberian man convicted of 22 counts of war crimes including rape, murder and cannibalism, seeks to overturn the judgment at an appeal trial opening in Switzerland on Wednesday.

Kosiah was sentenced to 20 years in prison in 2021 in Switzerland’s first ever war crimes trial and the indictment has since been expanded to include crimes against humanity.

This was the first time these charges are brought in a Swiss trial.

Kosiah was arrested in 2014 in Switzerland, where he had been living as a permanent resident. A 2011 Swiss law allows prosecution for serious crimes committed anywhere, under the principle of universal jurisdiction.

Alain Werner, a Swiss lawyer and director at Civitas Maxima who is representing the victims said “I am confident but it’s a challenging case.

“I obviously believe their stories otherwise I wouldn’t be here but sometimes it’s just their word against his and these are things that happened 30 years ago.’’

During Liberia’s back-to-back wars between 1989-2003 thousands of people were mutilated and raped in clashes that involved drugged fighters and marauding child soldiers conscripted by warlords.

Kosiah’s lawyer did not respond to requests for comment. Kosiah’s defence has denied the charges and previously argued that he was a minor when first recruited in the conflict and was not present when the crimes were allegedly committed.

Unlike Sierra Leone which had its own civil war at the same time and later held war crimes trials, no prosecutions have taken place in Liberia.

The victims testifying in the Kosiah trial have all asked for anonymity for fear of reprisals. Some warlords still hold influential positions in the country.

Seven of the victims, including a woman who was raped and a man who alleged that he witnessed the defendant eat slices of a man’s heart, are set to appear at Switzerland’s Federal Criminal Court in Bellinzona.

“The fact they are coming, some for the third time, shows they are incredibly committed to justice. The appeal trial is set to last until February 3 and a final judgment from the three judges is due later this year.’’

Lawyers said if the court accepts that crimes against humanity were committed, Kosiah’s 20-year sentence could be increased to life imprisonment.

Observers hope that the completion of the case will kick-start other years-long Swiss probes yet to go to court.

Besides Switzerland, momentum is growing outside of Liberia for justice for war-time atrocities.

In November, a former Liberian rebel commander was sentenced to life in prison by a French court and a Finnish appeals court is hearing a Liberia war crimes case.

ASUU Extends Strike by another 4 Weeks

Jesus Not a Prophet, He is God! By Femi Fani-Kayode