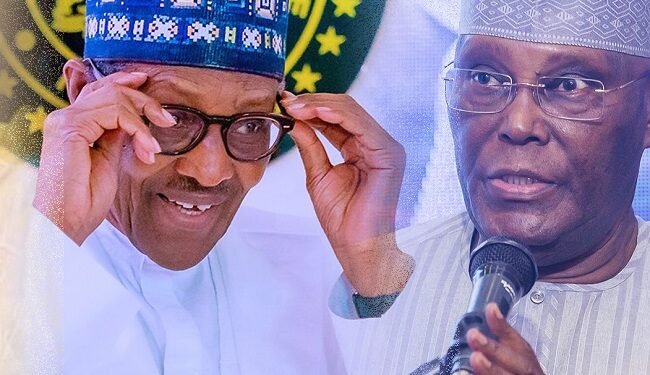 PRESS RELEASE
.
Our attention has been brought to errors in the newspapers advert of Saturday, 17 December, 2023 in which the presidential candidate of the PDP and former Vice President of Nigeria, Atiku Abubakar congratulated President Muhammadu Buhari on his 80th birthday.
The error under reference is related to the time line of the years of service of President Buhari as a democratically elected president of Nigeria. Ditto for the years Atiku served as Vice President.
Instead of stating the President’s years of current service to be 2015-2023 (by God’s grace), the advert wrongly quoted 2010-2015.
And for the former Vice President, Atiku, the advert avers his years of service to be 1999, without the mention of 2007 as the terminal year.
Both errors are highly regretted and certainly not intended.
We regret to blame the error on Printers Devil and we, as well, regret all embarrassment it might have caused the leaders in mention.
E-Signed:
Paul Ibe
Media Adviser to Atiku Abubakar
Presidential candidate of the Peoples Democratic Party and former Vice President of Nigeria, 1999-2007.
*Owerri, 17th December, 2022