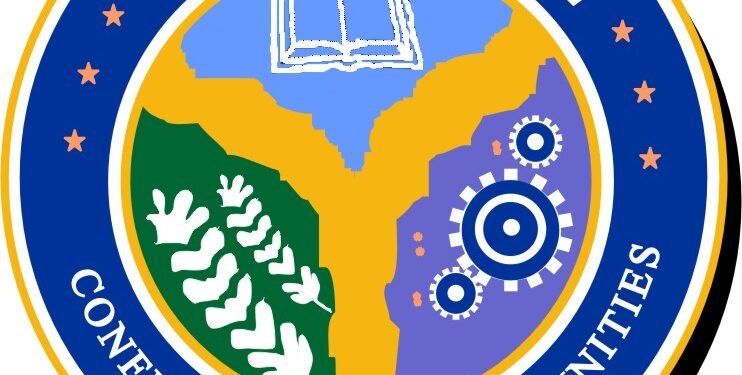 The Kogi Government has denied any involvement in alleged money laundering and disowned those purportedly arrested by the Economic and Financial Crime Commission (EFCC).

Mr Kingsley Fanwo, the state Commissioner for Information and Communications, said this in a statement issued in Lokoja.

A statement on the website of the Economic and Financial Crimes Commission says some unnamed persons have been arraigned for alleged laundering monies belonging to the Government of Kogi.

“Let it be on record that no money belonging to the Kogi Government was laundered. SFTAS is a World Bank accountability project to ensure the Government stays accountable to the people.

“For many years, Kogi has won Awards as one of the most transparent State Governments in Nigeria such that an anti-graft agency can use Kogi as an example of transparency and excellence.

“We expected EFCC to realise that the N20 billion they claimed had been stolen from the coffers of the state have been used to build Nigeria’s best hospitals, good roads, best schools that are about to be commissioned.

“By God’s grace, the APC-led administration will continue to make the resources of our state work for our people,” the commissioner said.

Fanwo called on the anti-graft agency to do thorough check to the allegations leveled against the state rather than believing the money laundering insinuation raised from within the agency.

While stating that the government would not succumb to blackmail and distractions, Fanwo urged Kogi citizens not to take the laws into their hands as “we are prepared in fact and in conscience for the legal battle ahead”.

By Babalola Seyi Alhaji Yahaya Bello, Governor of Kogi State, has denied claims that he abandoned the campaign train of...

Tinubu Has 21 Governors with Him — he’s president-in-waiting, says Yahaya Bello

Kogi Govt: Man that Perished in His Car Likely Mastermind of Okene Explosion

Tinubu: ‘Buhari at 79 is a Man of High Intellect’