FIRS Says No Tax Clearance, No Car Registration in FCT 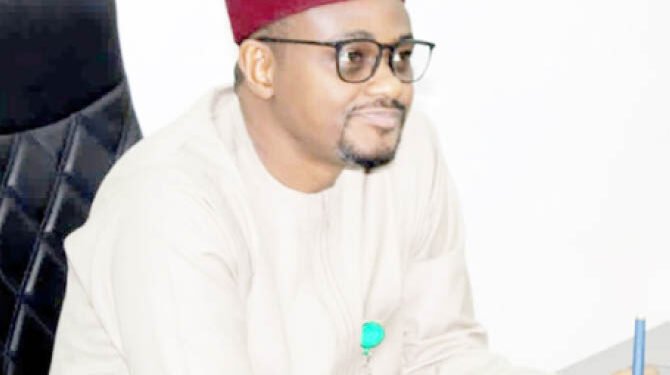 Abdullahi said this at a Town Hall Meeting organised by the service in Abuja.

The theme of the meeting is, “Demand and Verification of TCC by Ministries, Departments and Agencies (MDAs), Secretariat, Department and Agencies (SDAs), commercial banks and corporate bodies”.

Other transactions that require TCC, according to him, include appointment or election into office, and stamping of guarantors form for a Nigerian passport among others.

“This gathering is timely and relevant as we aim to provide guidance and insight on the need to demand and verify a TCC.

“This is as stated in the information circular issued by the service on Nov. 4 and Nov. 7 in newspapers within the FCT and national dailies across the country,” he said.

“It is imperative that a TCC is demanded as a pre-condition for various transactions in the FCT.

“It is also instructive to note that the law requires such from MDAs and commercial banks.

Individuals and business owners residing in FCT can easily access a Tax Clearance through our effective and efficient channels,” he said.

He said the failure of relevant agencies to demand and verify TCC presented by an individual could amount to sanctions.

Abdullahi said the sanctions could include conviction with a fine of five million Naira or three years imprisonment or both as stipulated by relevant tax laws.

The FCT-IRS boss said as the relevant tax authority for Personal Income Tax (PIT) administrations, the service had a vital role in ensuring strict adherence.

Abdullahi urged FCT residents to choose voluntary compliance over compulsion, adding that compulsion would only be its last resort.

He said the service had trained its staff on effective monitoring and enforcement procedures.

Abdullahi also said that the members of staff had been trained to investigate violations of any aspect of the tax laws.

According to Abdullahi, while the service is working toward providing taxpayer-centred services, it will not hesitate to take punitive measures against defaulters.

The News Agency of Nigeria (NAN) reports that the town hall meeting had in attendance representatives of MDAs, SDAS, council chairmen and other relevant stakeholders.

ASUU Back to the Trenches, Declares 4 Weeks Strike