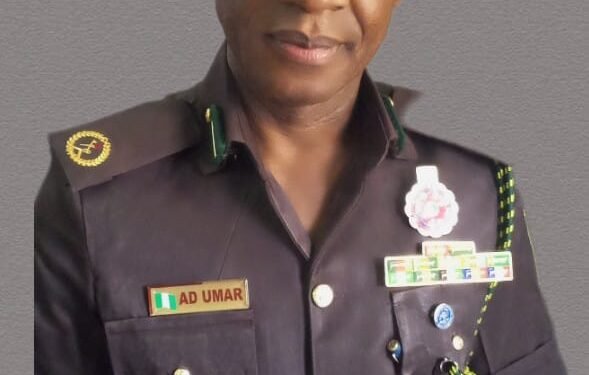 There are 3,167 inmates on death row, spokesman of the Nigeria Correctional Service, Assistant Controller of Corrections, Mr Umar Abubakar said in Abuja on Thursday.

He added that the correctional centres currently have 19,140 male and 339 female convicts.

He added that the service had migrated from punitive to restorative and corrective approaches to offenders’ management.

This, he said, was reflecting in the staff’s outward appearance, mental construct, policy approach and every other endeavour of the service.

Earlier, Principal Staff Officer at the service, Mamman Salisu said personnel of the service had been trained to confront external attacks.

Salisu said more weapons had been acquired and personnel placed on red alert to avert further attack on the custodial centres.

“Before now, our men were trained to prevent attack from within, but they have now been trained to counter external attacks on our facilities.

“Arms and ammunition have been procured and we now have presidential directive that anyone who attacks the custodial centres should not leave to tell the story.

“Our men have been put on red alert to gun down anyone who to intrudes on our custodial centres,’’ Salisu said.

Again, Okowa Points Path to 2023, An Insight By Ikeddy Isiguzo