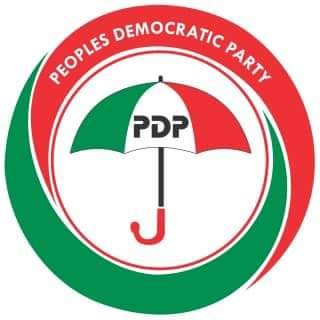 The emergency meeting  was called, according to a communique raised at the end of a zonal working committee meeting of the leaders, to resolve challenges facing the  PDP in the South-South zone of the country, ahead of the 2023 elections.

The communique was signed by Bishop Etim Ante, zonal publicity secretary of the party.

The communique was released by the Zonal Working Committee (ZWC) of the party at the end of its meeting presided over by the PDP National Vice-Chairman South-South, Chief Dan Orbih.

READ ALSO  Edo Political Class Under the Sword of Damocles

Details of the communique…

COMMUNIQUÉ ISSUED AT THE END OF THE ZONAL WORKING COMMITTEE MEETING OF THE PEOPLE DEMOCRATIC PARTY (PDP) SOUTH SOUTH ZONE ON THE 12TH OF DECEMBER, 2022 AT THE ZONAL HEADQUARTER, PORT HARCOURT, RIVERS STATE

a. The Zonal Working  Committee reviewed activities of organs and structures of the Party in the zone, and hereby commend the leadership of the Party at all levels for their unwavering support and commitment to the growth and development of the Party.

b. The Zonal Working Committee is conscious of the challenges within the Party and the need for cohesion and harmony for positive results in the 2023 general elections.

c. Inview of the above, the Zonal Working Committee further resolves to meet with all PDP Governors and Governorship candidates of the Party in the Zone in an emergency meeting slated to hold on Thursday, 15th December, 2022 at the Zonal Head office of the Party in Port Harcourt, Rivers State at 10am prompt.

By METROWATCH Reporter The Edo State Governor, Mr. Godwin Obaseki, has called for a comprehensive review of the nation’s current...