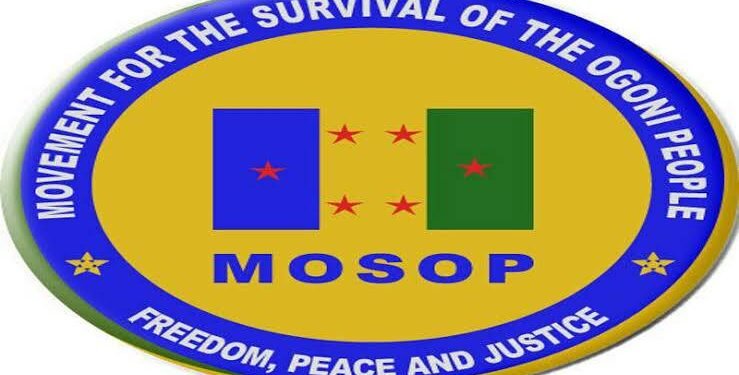 (PRESS STATEMENT)
President of the Movement for the Survival of the Ogoni People (MOSOP), Fegalo Nsuke has sstrongly condemned the current invasion of Bodo community by a combined team of the military and Police operatives and expressed strong indignation at the consequent torture and molestation of natives including a pregnant mother, Blessing Ngo, who was beaten and dragged out nakked and whose current conditions is critical.
Nsuke said MOSOP is appalled by the unending invasion of Ogoni communities by Nigeria’s security teams over civil disputes and the impunity that comes with such acts. He said while MOSOP does approve of legitimate actions of the Police and other security agencies to track and check crime, MOSOP strongly disapprove the use of these state instruments to repress legitimate opposition, limit freedoms and settle civil disputes between community dwellers.
In a reaction to the recent military raids, MOSOP president, Fegalo Nsuke, strongly condemned the invaders including the Police, Army, and other security agencies noting that the harassment and molestation of natives including women and children cannot be justifiable under any circumstance. Nsuke said the repressive tactics of using state power to suppress alternative voices and the role played by Shell in these violations were condemnable.
He further said the Nigerian security forces have always leaned on claims of dealing with bandits when they want to unleash terror on people noting that if there be some identified law breakers in the community, it is within the capacity of the Police to address such issues and not the use of a combined team of armed security-men to harass, molest and unleash terror on innocent community dwellers.
“Our information has it that a chieftaincy issue has erupted in the Bodo community due to the handling of the recent multiple oil spill cases. This is a civil and normal internal community issue which does not bear any semblance of violence and so the use of military teams to raid community dwellers including conducting night raids, harassing and molestation of women and citizens are not acceptable” Nsuke said.
“We have independently investigated the chieftaincy disputes in the community and confirmed its linkage with the recent Shell oil spills. While we urge the people to resist Shell’s well known divide and conquer antics, we urge peace and respect for citizens rights and not the use of state military forces to suppress the people’s rights to free expression and alternative views.”
MOSOP demands an end to these raids and an investigation into these incidents including cases of molestation. We would also demand the prosecution of all those found wanting in these violations.
MOSOP further demands that all parties respect traditional channels of dispute resolution to address all chieftaincy issues and disagreements over the handling of the oil spill cases.
Some of the natives who were victims of the raids were Theresa Megan, Madam Salas who has fluid flowing from her ears, Kpegele and Miriam Pango.
E-Signed:
Alex Akori,
Secretary General,
MOSOP.
Tags: MOSOPNigerian MilitaryRivers StateShell Nigeria

(PRESS RELEASE) TransAfam Power Ltd, a subsidiary of Transcorp Group, has announced the completion of the rehabilitation of its Afam...