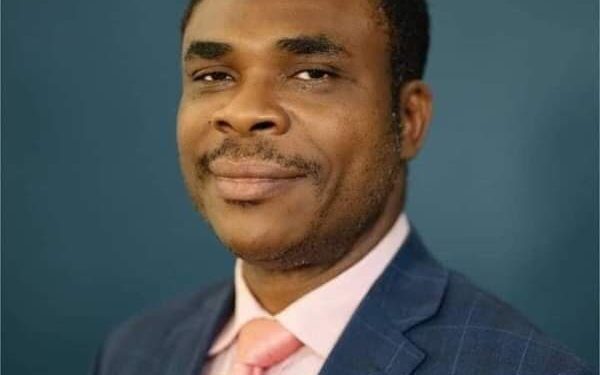 The Special Adviser to the Edo State Governor on Media Projects, Crusoe Osagie has said the data recently released by the federal government has further validated the figures published by the Commissioner for Finance, Budget, Economic Planning and Development., Joseph Eboigbe, which stated that Edo only received N2.1 billion from the N28bn that accrued to the state as 13 percent oil derivation refund.

In a statement, Osagie noted that the amount mentioned in the report by the presidential spokesperson, Garba Shehu, to have been received by the state totaled about N21.7bn for a period of two years, adding that this is less than five percent of Edo State’s annual budget for the two-year period during which the funds were said to have been released in several tranches.

He stated that the overt excitement about the issue in the case of Edo State is essentially making a mountain out of a molehill.

According to Osagie, “We have reviewed the recent report released by the federal government and we are glad that they have given credence to the figures earlier published by the Edo State Commissioner for Finance that Edo only received about N2bn from the N28bn that accrued to the state as 13 percent oil derivation refund.

“However, the federal government has now also come up with other amounts that have been paid to states. From all the data supplied by the presidential spokesperson, Garba Shehu, assuming all the figures are correct, as we are still confirming the receipts from our accountants in the state, it means that Edo received a total of about N21.7bn from 2021 to 2022, which is essentially straddled between two budget circles.

“If the amount that is said to be given to Edo State as 13 percent derivation and other repayments is about N21.7bn, this means that the sum is still less than five percent of the state’s budget for the period (2021 to 2022) and is therefore not an exceptional earning for the state. Hence, we think it is a storm in a teacup in the case of Edo State.”

The governor’s media aide further noted, “It is, however, important to restate that the Governor Godwin Obaseki-led administration runs a prudent, accountable and transparent government and these monies received were judiciously channeled through our budgets into different infrastructural projects, payment of salaries and other life-transforming programmes and reforms to ensure improved livelihoods for our people and achieve economic prosperity for the state.