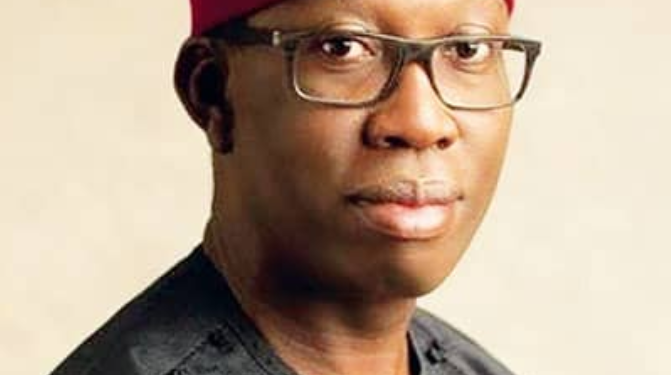 To sustain their leading positions in their various leagues, the Delta State Sports Commission is seeking increased funding for its two Sports clubs; the Delta Queens and Warri Wolves.

The Executive Chairman, Delta State Sports Commission, Chief Tonobok Okowa made the appeal, yesterday when he appeared before the State House of Assembly committee on Youth and Sports Development for the commission’s 2023 budget defence.

Represented by the Director General (DG) of the commission, Mr. Chris Anazie, the  Chairman who announced a budget proposal of N15.7 billion for the commission in the 2023 fiscal year, told the Hon. Fred Martins-led committee that inorder to enhance the smooth running of the commission, there was the need for increased allocation of funds for it.

While Commending the lawmakers for their support so far, Chief Okowa further told the lawmakers that the State Government has almost concluded arrangements for the planned successful hosting of the National Sports Commission billed to commence in the State in the next few days.

According to him, “every facility required for the smooth take-off of the event is already in place, saying; “We are ready and good to go”.

Speaking further, he said, “The Delta Queens and Warri Wolves are excellently doing well in their various league and they are need funding to maintain their leading positions

“The commission has a lot of qualified professionals. Over the years, they have not been sent on training and retraining neither have they been able to pay their subscription fees.

“I crave the indulgence of this honourable committee members to allocate funds for these professionals for their membership status not to be tampered ” Okowa appealed.

Meanwhile, a breakdown of the proposed N15.7 billion for the 2023 fiscal year revealed that the commission is proposing N8.9 billion capital expenditure while recurrent is N6.8 billion.

Sports Development in the proposed fiscal year, according to Okowa, would be N5.3 billion just as personnel costs, would be N1.4 billion.

By METROWATCH Reporter  Delta State Government on Monday said it was the most solvent in the country, with enough credit...

Riposte by Jackson Ekwugum — Ovie Omo-Agege and His Crass Vituperations

Britain: Around 43,000 May Have Been Given Wrong COVID-19 Test Results