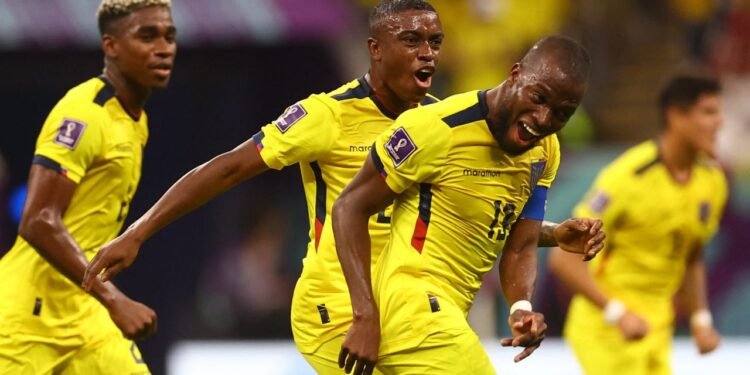 The home nation froze on their big night with an error-strewn display that left them as the first World Cup hosts to lose their opening game.

Valencia, who had already had a third-minute header ruled out by VAR for offside, slotted in the tournament’s opening goal from the penalty spot in the 16th minute after being brought down by nervous-looking goalkeeper, Saad Alsheeb.

He powered home a 31st-minute header for the second and the South Americans then cruised home as an outclassed Qatar struggled to mount any meaningful attack and had only a fluffed header by Almoez Ali to show for their limited efforts.

The other teams in Group A, Senegal and the Netherlands, meet in one of three games on Monday.

With BVAS Tech, You Can Not Rig 2023 Elections — INEC assures Nigerian politicians