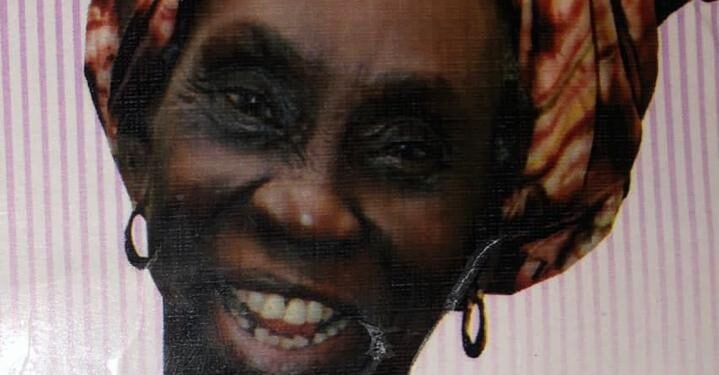 The ancient town of Fugar in Etsako Local Government Area of Edo State has been thrown into deep mourning over the death of the matriarch of the Adokuru family, Mama Lily Adokuru. She was aged 96 years

A release from one of her sons, Mike Adokuru, noted that “the family of Louis Adokuru wishes to announce the passing unto glory of our mother, Mama Silvia Lily Adokuru.

“Funeral mass will take place at St Anthony Catholic church, Fugar town, at 7.00am on the following day which is 24th of September.

“Interment follows immediately at the family compound in Fugar.