NANS Threatens to Shut Down Airports over ASUU Strike 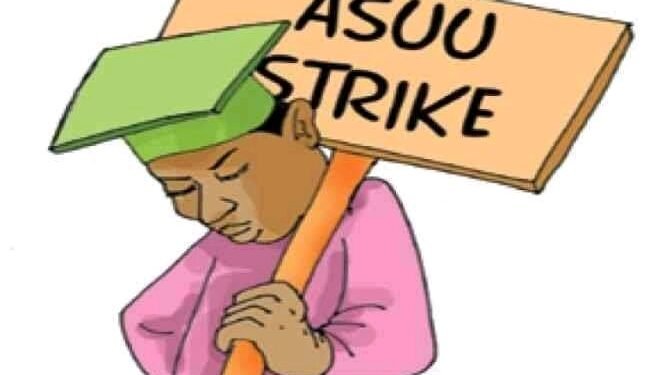 The National Association of Nigerian Students, NANS, has threatened to halt operations at all international airports in the country, following the seven-month standoff between the Federal Government and the Academic Staff Union of Universities, ASUU.

This was as the students’ national body met over the weekend in Akure, the Ondo State capital, and condemned the way the Federal Government was treating the lecturers who were on strike as well as education in general.

NANS claimed that the four-day closure of federal highways and expressways was a success, which is why they decided to stop international travels beginning from Sept. 19, 2022.

In doing this, the students’ national body hopes that the bourgeois and the federal government would experience the suffering that students had gone through for the previous seven months.

Chairman of the NANS National Task Force on “End ASUU Strike Now”, Ojo Raymond Olumide, revealed that students were already tired of pleading with both parties about the necessity of ending the strike during a press conference.

“The President Muhammadu Buhari-led administration must settle all outstanding arrears and the lecturers’ salaries”, Olumide said, adding that the airports that would be occupied will remain closed until the strike is called off.

“We shall begin another round of protest next week by storming the airspaces on Monday, 19th September 2022 to #OccupyTheAirports. We want to let the world know about the pains and anguish students are going through.

“Nigerian students whose parents create the commonwealth cannot continue to be suffering at home alongside our lecturers while the few who gain from our sweats and blood have their kids abroad jollying and flexing.

“We will, by this statement, not beg again. We shall be mobilizing all students to shut down the country. No Education! No Movement!,” the statement partly read.

While berating the Minister of Works, Babatunde Fashola, over his comment on the barricade of federal roads by the students, NANS passed a vote of no confidence on both the ministers of Labour and Education.

Recall that Fashola had during a press briefing after Wednesday’s Federal Executive Council (FEC) meeting, in Abuja, said that students blocking federal roads over ASUU strike were violating the laws.

By Sam Kayode Ndume passes vote of no confidence on the federal government for giving half salaries to lecturers of...