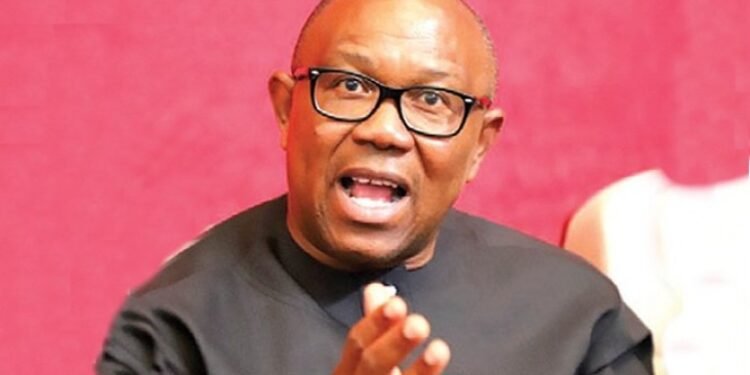 Lagos State-based lawyer and human rights activist, Dele Farotimi, has disclosed that there might be a revolution if the Labour Party Presidential candidate, Peter Obi, doesn’t emerge as the next president of Nigeria.

Farotimi disclosed this on Friday via his official Twitter page while responding to a tweep, expressing that Obi’s candidacy rests on the slender wings of hope.

He wrote, “Nigeria has NEVER been glorious, it has existed on a foundation of lies, and has been held together by illusions.

“What Buhari has done is to destroy the illusions, and to expose the lies. Obi’s candidacy rests on the slender wings of hope, and if dashed, a revolution awaits,” he said.

"We will interrogate the issue of subsidy so detailed and know exactly what is happening. If some people drink...

Peter Obi to Nigerians: I Would Rather Die Than Fail My Supporters