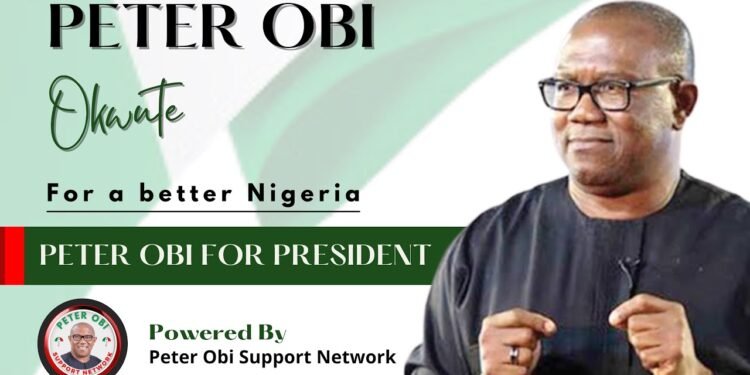 The group in a letter submitted to the Electoral body and dated August 30, 2022, said the PVCs being exhumed from dumping sites and gutters clearly exposed confidential information of owners of the mutilated cards.

The group said, “in the last few weeks, various disturbing viral videos on social media platforms, notably Facebook and Twitter, showed thousands of permanent voters’ cards of eligible Nigerians being exhumed from gutters and refuse dumps in major cities like Lagos and Port Harcourt, Rivers State etc on daily basis, showing the names, pictures and other confidential information owners of the mutilated cards.

“We find such disturbing viral videos extremely worrying and politically demotivating taking into cognisance the arduous rigorous process the average Nigerian faces in an attempt to comply with the registration demands prescribed by your agency, only to be flushed away, mutilated and destroyed in such a wicked, callous and dehumanizing manner by supposed staff working under your office for whatever selfish motives that may have actuated their horrible actions.”

POSN also asked INEC to relocate the Polling Unit located almost inside the residence of one of the major contenders for the 2023 Presidential election in Bourdilion, Lagos State.

“We have received credible reports from our members resident near Bourdilion part of Ikoyi, Lagos a particular polling unit is sited disturbingly close to the personal residence of one of the major contestant in the forthcoming presidential elections slated for February 25th, 2023, making them highly apprehensive of their ability to vote freely on any election day.

“Their fears are not without foundation judging from events of the past elections where political thugs and social miscreants loyal to the cause of the presidential candidate had sought to undermine peaceful voting process via violent intimidation in a bid to stop voters from voting for candidates of their choice, even when the suspected candidate was not a direct contestant in previous elections.”

The group further requested that all INEC officials found to have manifestly connived and colluded with anti-democratic elements in the country should face the prosecution to serve as a deterrent to others.

POSN demanded for the creation of “practical and verifiable platforms where registered voters denied their rights to ownership/possessions of PVCs could ventilate their complaints and have same expeditiously remedied via the issuance of PVCs to them without delay.”