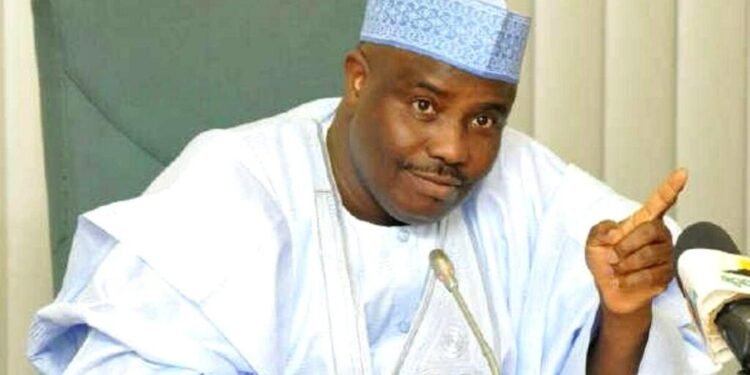 The Sokoto State Governor, Aminu Tambuwal, has reportedly toed the footsteps of his colleague by resigning as Chairman of the Peoples Democratic Party (PDP) Governors’ Forum.

His resignation, it was gathered, followed that of the Chairman of the Board of Trustees (BoT) of the party, Jibrin Walid, earlier today.

metrowatchxtra reports that Walid was immediately replaced in acting capacity by a former President of the Senate, Senator Adolphus Wabara.

Both resignations were at the ongoing meeting of the National Executive Committee (NEC) of the party in Abuja.

However, unlike the case of Jibrin, no replacement has been named for Tambuwal as at the time of filing this report.

The resignations are on the heels of complaints about lopsidedness between the North and the South in the hierarchy of the PDP, ahead the 2023 polls.

The die has been cast with Governor Samuel Ortom of Benue State declaring that he would not support the presidential...

Okowa: A Masterclass in Leadership, By Jackson Ekwugum