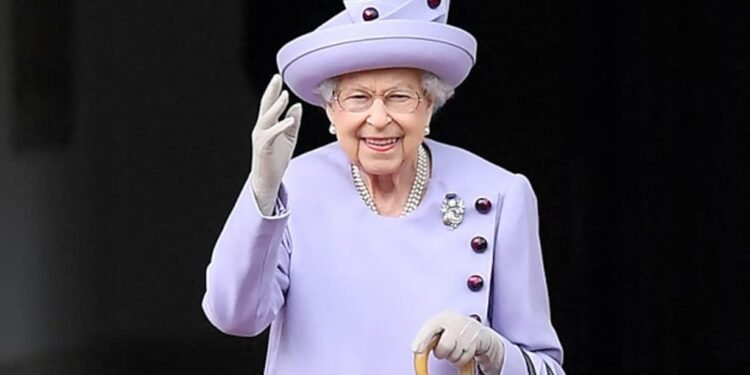 (NEWS RELEASE)
The passing of Queen Elizabeth II comes to everyone around the globe with a rude shock.
Her passing is an end of a golden era. Her reign was epochal, not just in the United Kingdom but the entire Commonwealth.
The world has known only one Queen and the passing of Queen Elizabeth II will be the end of an impactful reign and, for the rest of our humanity, it shall be the beginning of history.
My thoughts and prayers are with the people and government of the United Kingdom and, importantly, the royal family.
May the soul of the Queen Rest in Peace.
E-Signed:
Atiku Abubakar
Presidential candidate of the Peoples Democratic Party and Vice President of Nigeria, 1999-2007
Abuja
8th September, 2022
Tags: AtikuQueen Elizabeth llUK

A Buckingham Palace household member has apologised and resigned over “unacceptable comments” made to a black British guest at...

PDP Crisis: Atiku Has Moved on Without Wike, Others — says campaign council