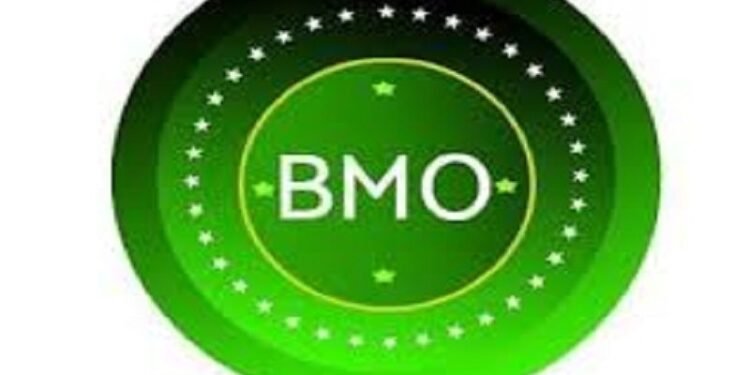 “After the Obasanjo administration had handed over the complex to Global Steel Holdings Limited without due diligence and in a manner devoid of national interest, the succeeding Umaru Yar’adua administration did not waste time in cancelling it in 2008 because it believed that the terms of the concession was not favourable to the country.” – BMO

The Peoples Democratic Party (PDP) should hang its head in shame on account of how its previous administrations at the federal level dragged Nigeria into ridiculous agreements that are costing the country hundreds of millions of dollars in arbitration.

According to the Buhari Media Organisation (BMO), the PDP, former President Olusegun Obasanjo and former Vice-President Atiku Abubakar were criminally negligent on the Ajaokuta Steel concession agreement from which President Muhammadu Buhari has now liberated the country at the cost of 496million dollars.

BMO said in a statement signed by its Chairman Niyi Akinsiju and Secretary Cassidy Madueke that “the arbitration on the Ajaokuta Steel Company is the latest in the series of efforts to clean the mess of contractual disputes and litigations left by the former ruling party after 16 years in office.

“After the Obasanjo administration had handed over the complex to Global Steel Holdings Limited without due diligence and in a manner devoid of national interest, the succeeding Umaru Yar’adua administration did not waste time in cancelling it in 2008 because it believed that the terms of the concession was not favourable to the country.

“But what could have been a good move was done in a hurry without a thought for legal considerations that ended up putting the country into an unnecessary arbitration dispute that was to cost Nigeria 10billion dollars in the long run.

“We are of the view that the concession agreement which was sealed on the watch of former Vice-President Atiku Abubakar, who incidentally is now campaigning ‘to rescue the country’, smacks of criminality. And this much was confirmed by the succeeding PDP administration which maintained that the terms of agreement did not favour the country”.

BMO said that the Ajaokuta deal is not the only act of irresponsibility perpetrated by the former ruling party.

“This, sadly, is not differently from two other PDP-era heists in the name of agreements on the Mambila Power Project that is to cost Nigeria 200million dollars in settlement and the infamous P&ID which had even secured a 9.6billion dollars judgement which the country is battling to overturn.

“In both cases, we had a situation where two PDP governments entered into agreements with companies with absolutely no track record in the respective fields and of course hefty arbitration claims were attached to the deals!

“So the Buhari administration has for years now been battling to liberate the country from these encumbrances, like the one that has prevented Nigeria from making something meaningful out of its investment in the Ajaokuta Steel Company.

“We believe President Buhari deserves credit for extricating the company from the legal dispute even though it is costing the country 496million dollars that could be spent on important infrastructure.

“We invite Nigerians to note that legal claims from disputes such as that on Ajaokuta Steel Company end up as part of our national debt, so like in the words of finance minister, Zainab Ahmed, terminating bad contracts is often as costly as entering into bad contracts.”

The group said that the Buhari administration is committed to cleaning up the mess left by previous administrations while also doing its best to build a more resilient economy.

By Ndubuisi Michaels   The Advisory Board for The Nigeria Prize for Literature, sponsored by Nigeria LNG Limited, today...

2023: Obasanjo in Minna, Says — I don’t have special presidential candidate