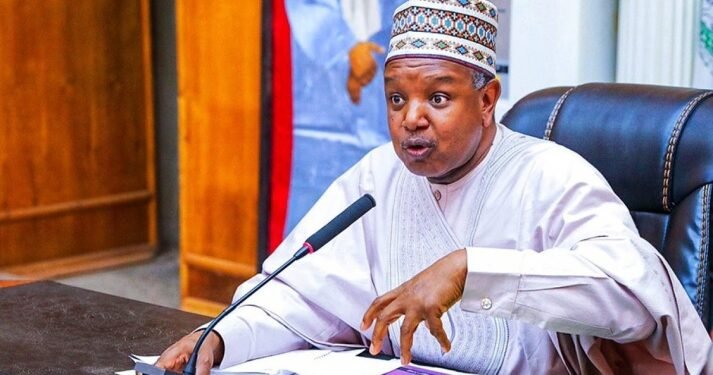 The Kebbi State Governor, Abubakar Atiku Bagudu, has approved the dissolution of the State Executive Council with effect from Wednesday, September 7, 2022.

This is contained in a statement signed by the Secretary to the State Government, Babale Umar Yauri and made available to newsmen, Wednesday.

The statement partly reads, “The Governor is sincerely appreciative of the individual contributions of each member of the Cabinet and thanked them for their dedication to duty and ensuring peace and steady development of the state during their respective tenure in office.

“Senator Abubakar Atiku Bagudu further commended all the members of the dissolved council for their performance while a reconstituted State Executive Council would be announced soon.”

The statement, however, added that some of the members of the dissolved council may be reappointed as well as others from outside.

2023: Like Ngige, Malami Drops Political Ambition, to Stay on as Minister

The Attorney-General of the Federation (AGF) and Minister of Justice, Abubakar Malami, has reportedly withdrawn from the 2023 Kebbi State...