2023: Lagos was not Developed by Tinubu, says APC Chieftain 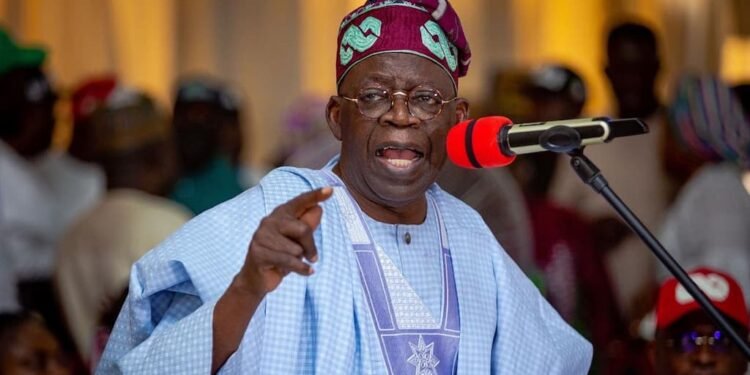 Bank-Anthony disclosed this during an interview with Channels TV’s Sunrise Daily, expressing that it is unacceptable for party members to push the narratives that Lagos state was developed by the former state governor.

He said, “We as Lagosians whether indigene or non-indigene of Lagos, we need to set the record straight. I am almost 60 years old, grew up on the island, I don’t remember a road on the island that was not tarred.

“I want anyone to challenge me to that, I don’t remember a road on the island that was not tarred. Is it Tokunbo? Is it Gbagbose? Is it Glover?

“The point is that the politics that they playing now is Lagos was developed by Tinubu who happens to be the candidate of my party. That is unacceptable.”