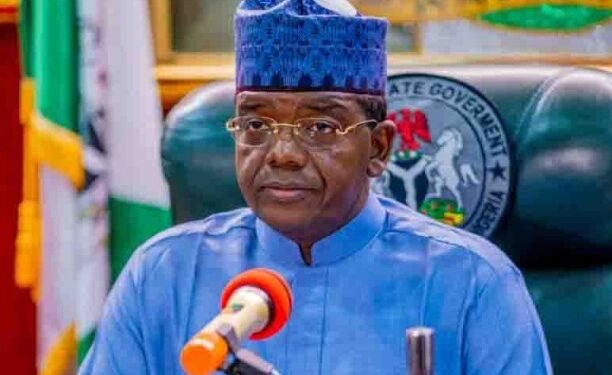 The Zamfara state government has concluded plans to return N50,000 to all the 1,318 pilgrims that performed this year’s hajj.

This was contained in a statement on Wednesday by Commissioner for Information, Ibrahim Magaji Dosara.

He said Gov. Bello Matawalle who gave the approval, has directed the state Hajj Commission to ensure speedy compliance to the order.

Dosara said the commission has scheduled the payment to commence on Monday, Sept 12, 2022 at each of the 14 local government areas of the state.

The statement partly reads, “The affected pilgrims are therefore advised to go to the local government area where they paid their money to collect the N50,000 starting from Monday, Sept 12th, 2022.

“A statement from the office of the Secretary to the Government said the gesture is part of the state government relief measures to ease economic hardship being faced in the country.

“The Secretary to the State Government Alh Kabiru Balarabe Sardauna, Lamidon Kaura Namoda said government would continue to embark on measures that are geared towards supporting people to better their economic status, welfare and to uplift their living standard and wellbeing.

“Alh Kabiru Balarabe said government has been doing every effort to improve security, provide infrastructure and other dividends of democracy for the people and called on the people to continue to support government policies and programmes, to help the government to do even better.”