Agema, Oriogun, Dzukogi Compete for $100,000 ‘The Nigeria Prize for Literature’ 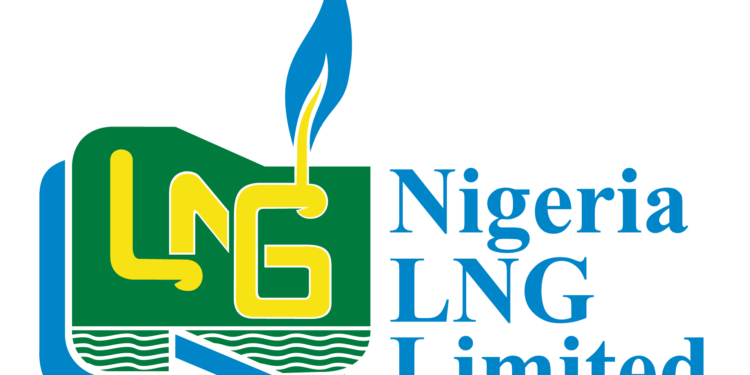 The literature prize is sponsored by Nigeria LNG Limited (NLNG) with a cash award of $100,000.

Professor Akachi Adimora-Ezeigbo, the chair of the Advisory Board, announced the shortlist in a live broadcast on the Prize’s social media channels.

The books were selected out of a longlist of 11, announced recently by the Board. 287 books were entered for the competition, which is focused on Poetry.

According to the Board, Memory and the Call of Water is a collection that consistently uses memory to reflect on life and destiny through the metaphor of water, Nomad has a fresh language and a nostalgic engagement with the themes of exile and displacement, while Your Crib, My Qibla translates tragedy into lyrical poetry with pathos and effortless imagery.

The judges will decide on the outcome, which will be announced by the Advisory Board on 14th October 2022. The Board will also announce the verdict on the 2022 edition of The Nigeria Prize for Literary Criticism.

The panel of judges for the NLNG Nigeria Prize for Literature include Sule Emmanuel Egya, who is the Chairman of the panel and a professor of African Literature and Cultural Studies at Ibrahim Badamasi Babangida University, Lapai, Niger State.

The Advisory Board also announced the appointment of Professor Susan Nalugwa Kiguli as the International Consultant for this year’s Prize.

She is a Ugandan poet and literary scholar. She is an associate professor of literature at Makerere University. Professor Kiguli has served as a judge for the Commonwealth Writers’ Prize (African Region, 1999), and an advisory board member for the African Writers Trust. As a poet, her 1998 collection The African Saga won the National Book Trust of Uganda Poetry Award (1999) and made literary history in the country by selling out in less than a year. Her poetry has featured in many journals and anthologies both nationally and internationally.

Other members of the Advisory Board are Professor Olu Obafemi and Professor Ahmed Yerima.

He stated that there were challenges which have slowed the utilisation of LPG in the country, which include the inability...

NLNG Says ‘We’re Committed to Nigerian Content in Our Operations’