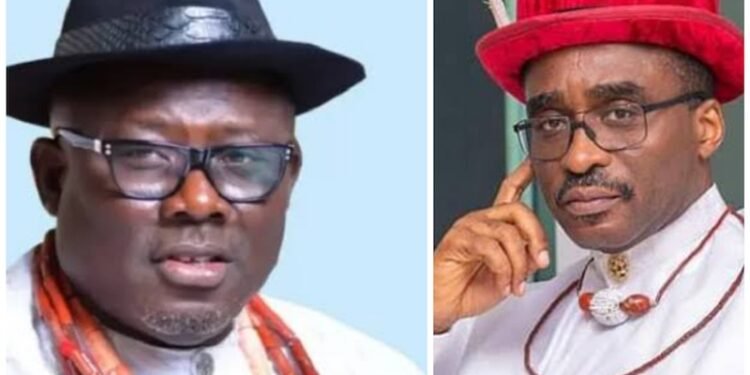 Appeal Court sitting in Abuja, has ordered substituted service on Olorogun David Edevbie, who has been evading Court service.

The Appellate Court on Monday, August 1, granted the Appellant’s motion for substituted service and adjourned to 8th August, so as to enable Counsel to the Appellant and governorship candidate of the Peoples Democratic Party (PDP), in Delta State, Ekeme Ohwovoriole, SAN, to file and move motion to abridge time and accelerate the hearing of the Appeal.

Subsequently, the Court ordered the bailiff to serve all the processes on Edevbie on 2nd August 2022, at his last known residence in Afiesere community, Ughelli North Local Government Area, Delta State.

In the same vein, the Appeal filed by PDP challenging the ruling and orders of Justice Taiwo Taiwo of the Federal High Court, also came up Monday.

PDP is insisting via the Appeal that it conducted a valid governorship primary wherein Rt Hon Sheriff Francis Oborevwori emerged Guber candidate and was validly nominated. Both appeals came up today, 1st August, 2022.

It follows that all parties in the matter have to maintain status quo pending Appeal and Stay of execution of the Federal High Court Judgment.

Edevbie can no loner be unnecessarily desperate. He has to go through the entire legal process up to the Supreme Court, if the need arises.

2023: Delta CAN Plans 2-day Session with  Oborevwori, Other Gubernatorial Candidates