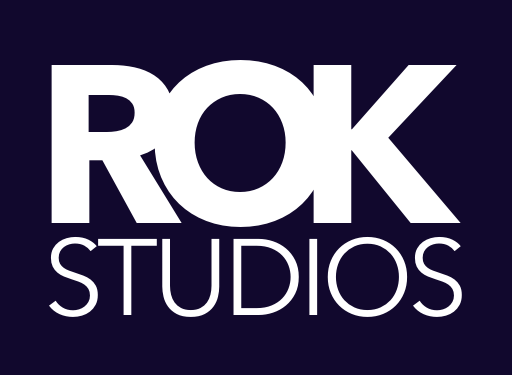 The Edo State Skills Development Agency (EdoJobs) has said partnerships with movie studios such as Rok Studios, in the country have created a steady pool for movie productions in the state with filmmakers leveraging facilities at the Victor Uwaifo Creative in Benin City.

In an interview with journalists, the Managing Director, EdoJobs, Mrs. Ukinabo Dare, said, through partnership with ROK Studios, the Governor Godwin Obaseki-led administration will continue to boost skills of Edo youths in film making.

She said 18 movies have been produced in the state through the partnership with established studios.

She said, “The vision of the Edo State Government is to make Edo State a hub for Nigeria’s creative industry. With our partnership with ROK Studios, a total of fifty movies will be shot in the state by the end of 2022.

“The partnership kicked off with the training of over one hundred and fifty (150) residents of Edo State on the needed creative skills in scriptwriting, cinematography, and sound engineering.

“Edo State is becoming a choice location for film and television production. Our plan is to attract the entire film industry to the state. This will expose budding talents in the creative sector to the most important stakeholders and veterans in Nollywood and provide them with the opportunity to participate and compete favorably in the filmmaking industry.

According to her, Between January and July 2022, eighteen movies have been shot in Edo State. These movies include the popular television series – Blood of Enogie – and others including Uwaoma, When God Says Yes, Kissing Frogs, Atonement, Home Coming, Out of Sight, Etebite, The Secret.

She noted that “some of these films have aired on local and international stations and have featured Edo people in the creative sector actively engaged as part of the cast and crew.

“The beneficiaries of the training were actively engaged in the production of these movies.”

By Ogochukwu Isioma   The Edo State Government has directed individuals and groups with valid title documents to landed property...