Deji, This is Not True! – journalist at Obi’s meeting with Adeyanju opens up 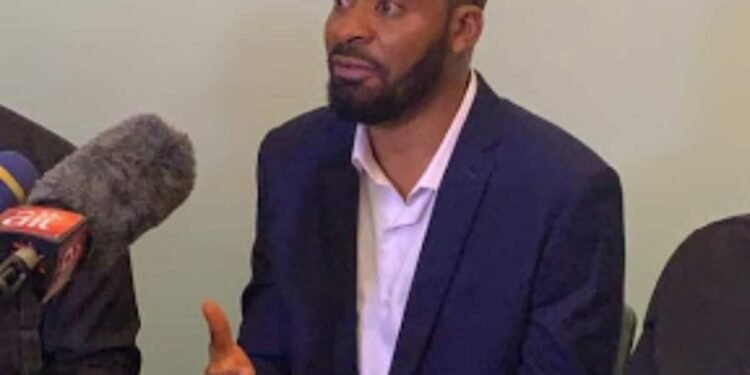 I am at pains joining issues with a friend in public but at this instance, I cannot keep mum and allow untruths to thrive.
My friend, Deji Adeyanju, just tweeted why he stopped supporting the Labour Party Presidential Candidate, Mr Peter Obi. He said he (Deji) stopped when he (Obi) told him that he invested Anambra state money in his family business.
I was at the meeting Deji had with Obi and was there all through and left with him after about three hours frank discussion.

Obi was telling his life story in and out of government; none of which is new as he had said similar things repeatedly in the public.

I was shocked to my marrow reading from Deji what I did not hear them discuss at the meeting.

In my shock today, July 26, 2022 after reading the post, I wrote this to him -“Deji, Did you and Obi meet again or the one I was present.

“Haba! Deji, I am shocked. You are free to support whoever without all these funny blackmails. You didn’t even factor in my friendship with you…”

On July 9, 2022 after a similar negative post on Obi that he can accept appointment from the APC Presidential Candidate, Asiwaju Bola Tinubu, I had again written to Deji….” My brother, good morning, when did it get to this point. I am still in shock. Obi is not looking for a job that a Tinubu will be be offering.

“As my friend, even if you no longer believe in Obi project, I encourage you to stay on issues that will enhance your own reputation.”

Deji has not responded to any of my posts to him and has not picked my calls.

READ ALSO  Becoming President of Nigeria in 2023 and its Surprises

I had wanted us to resolve it as friends without my coming public by urging him to withdraw his posts because they are not based on facts.

As a journalist of long standing and as a Christian, I don’t need to be an Obicentric person to resolve issues that border on facts and falsity.

No money was offered during or after the meeting and there was no promise of any to best of knowledge.

Deji is on record severally to have declared Obi to be the best candidate and had publicly encouraged Obi to leave PDP to seek his ambition on another platform.

He is also free to do a U-turn in supporting him depending on what appeals to him, but should not base that on what is not true.