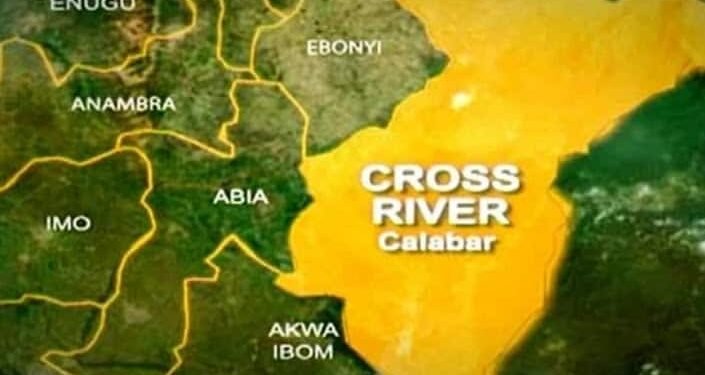 Mr Godwin Tepikor, South-South Zonal Coordinator of NEMA, made the confirmation during an on-the-spot assessment of the communal crisis in both communities on Saturday.

Tepikor said that the crisis which occurred on March 7, 2022, broke out as a result of a land dispute between the two neighbouring communities.

He told the News Agency of Nigeria (NAN) on the sideline of the assessment that no fewer than 2,008 persons were affected and had been displaced from their ancestral homes.

“The crisis that erupted between Ochon and Alesi communities in Obubra and Ikom Local Government Areas claimed the lives of eight persons, four were injured on both sides and over 2,008 displaced.

“Several buildings and household property were destroyed in the process.

“The affected persons were scattered amongst neighbouring communities within the local government areas of the state,” he said.

NAN reports that officials from the Nigerian Army and members of the affected communities were also in the team during the assessment.

2023: Ndoma-Egba on Fire over Attack on C’River PDP Guber Candidate

Ambassador Agbor, asked; "Where was justice and fairness, when Victor Ndoma-Egba supported a central Candidate for Governor in 2019? Where...

Owo Massacre and the Failure of Government — New Telegraph Editorial

Killings: Buhari to Deploy  Additional Soldiers, Others  in Imo

No Plans to Lay Off Staff of Nigerian Observer Newspaper, Obaseki assures