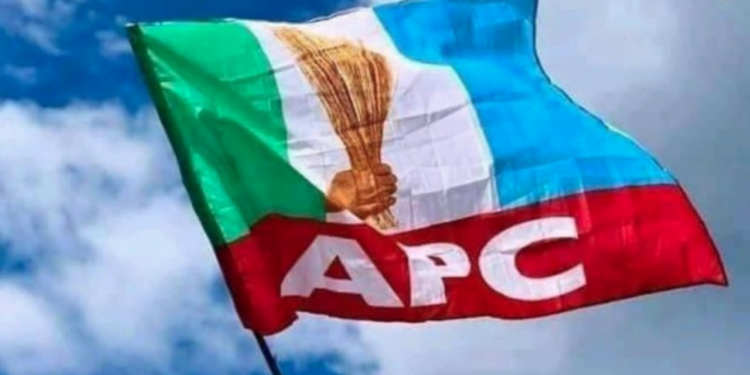 The Forum of former All Progressives Congress (APC) Members of House of Representatives will meet on Thursday in Abuja to discuss critical issues affecting the party and the 2023 general elections.
This is contained in a statement jointly signed by the forum’s Protem Chairman, Alhaji Ibrahim Zailani and Protem Secretary, Alhaji Idris Yahuza.
The forum said the meeting would also discuss the party’s challenges and the Feb. 26 National Convention.
“The meeting will also discuss the role of the APC’s former members of the National Assembly and the road to 2023,” it said.
The forum urged all the party’s former party’s former members of House of Representatives to endeavour to attend the meeting to aggregate opinions on sundry political issues.
The party’s affairs is currently being managed by the Gov. Mai Mala Buni-led Caretaker and Extra-ordinary Convention Planning Committee (CECPC).