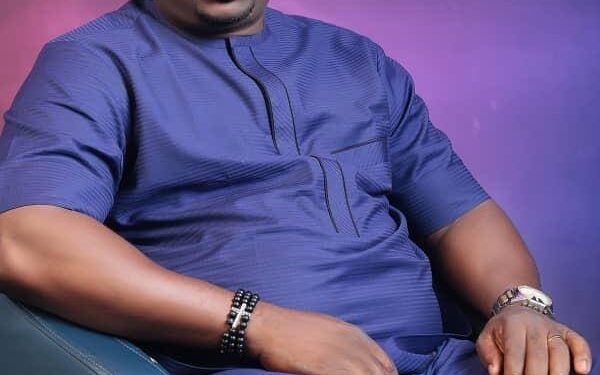 Ambassador Agbor, who reiterated his support for the Senator Sandy Onor,
said like every other members of the PDP in Nigeria, Governor Wike is free to express support for the aspiration of anyone.

He said the meeting Governor Wike held with some PDP stakeholders in Abuja a few days ago was not secret, adding that those using the meeting to orchestrate campaign of calumny against Governor Wike are only wasting their time and resources.

They have tried to use zoning sentiments, which did not work. Now it is to blackmail Governor Wike, who is doing everything to get our party back on winning track.

READ ALSO  Obaseki: No Matter the Persuasion, I’ve No Plans to Dump PDP

However, we will keep the game descent while we continue to consolidate our grassroot support for Sandy. We will see how jumping from one media house to another to spread falsehood will help them.

2023 elections: No right-thinking person will vote for APC again in North West – PDP

HURIWA: Shooting of Journalist by Police an Act of Aggression, Terrorism

How I Was Kidnapped, Regained My Freedom, Says Ekweremadu