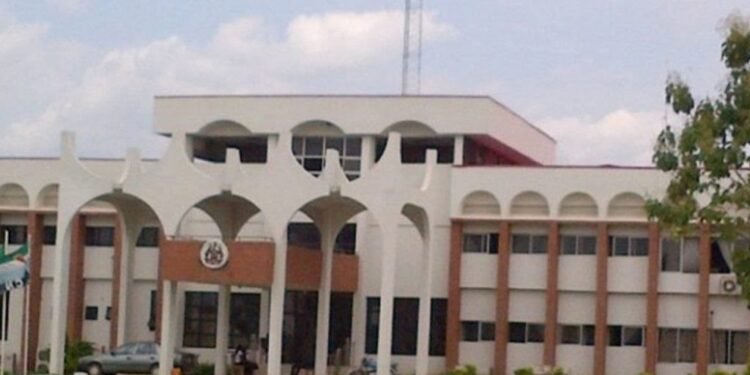 The Osun House of Assembly has dismissed the order of Gov. Ademola Adeleke of Osun reversing the state’s name to the constitutionally recognised one.

The legislative insisted that the state anthem, crest and flag are an enactments of law and therefore could not be changed, but by process of law.

This is contained in a statement issued on Monday in Osogbo by the Chairman of the Assembly’s Committee on Media and Publicity, Mr. Moshood Akande, who reacted to the new governor’s order.

“Having reviewed the inaugural speech of the governor and the activities of the inauguration, the legislature hereby resolves as follows:

“The usage of the state anthem, crest and flag is an enactment of law and as such, its usage is a matter of law and not choice.

“Schedule (1) is the State Anthem, Schedule (2) has to do with the State Crest, Schedule (3) is the symbolic significance of the elerents in the flag.

“Lastly, while we are aware of a court judgment in effect recognising “Osun State”, the Assembly, pending the determination and exhaustion of all legal means would not be drawn into this matter.

“However, the state shall and will continue to be described as the State of the Virtuous (Ipinle Omoluabi).” the statement reads.

The News Agency of Nigeria (NAN) recalls that during the inaugural speech of Gov. Ademola Adeleke on Sunday, he directed the immediate reversal to the constitutionally recognised name of Osun.

He also directed that all government insignia, correspondences and signages should henceforth reflect Osun State rather than State of Osun which is unknown to the Nigerian constitution.

By Victor Adeoti   The Osun Election Petition Tribunal has fixed Jan. 27 to deliver judgment in the petition challenging...

Signs of Man Not Completing Boyhood before Marriage… (V), By Pastor Luke Okoro

Glo Joins the Fray as MoneyMaster, PSB, Launches with G-Kala