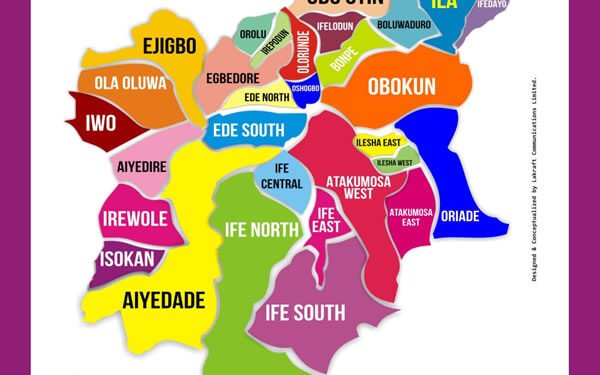 The Osun State Chapter of the Peoples Democratic Party has hailed the ruling of the Federal High Court sitting in Osogbo, refusing the oral application for stay of execution of judgment on Local Government election brought by the APC, saying it is a victory for rule of law and sanctity of the judicial process.

In a statement issued in Osogbo today immediately after the ruling of Justice N. Ayo Emmanuel, the State Caretaker Chairman of PDP, Dr. Adekunle Akindele expressed confidence in the Senator Ademola Adeleke-led PDP administration to respect the rule of law and preserve the dignity of the judiciary.

He stated that the Executive Order proclaimed by the Governor on 27th November, 2022, directing the most senior career heads across all the Local council areas to take charge of their respective councils is subsisting which in effect has further strengthened the relationship between the executive arm and the Judiciary in Osun State.

He wondered how the sacked local council chairmen and councilors, and their party, the APC, would in good conscience approach the court to remain in office while there has been another judgment sacking them from office, against which there has been no appeal.

“The court has sacked the purportedly elected council chairmen and councilors, notwithstanding their appeal which is yet to reach the Court of Appeal by way of record and which is yet to have a number at the Court of Appeal, no order of stay has been granted, and in view of another judgment reiterating their sack from office, they have completely lost the privilege of a stay of execution application”.

Dr. Akindele then warned the APC and the sacked officials against their threat of resuming to office in the Local Government Areas, saying that the administration of Senator Ademola Adeleke would not condone lawlessness which is the way of the APC.

He therefore charged security operatives in the State to be at alert so as to curb any provocation of breach of peace being propelled by the APC and their members.